Tours by the Holocaust sites of Bessarabia 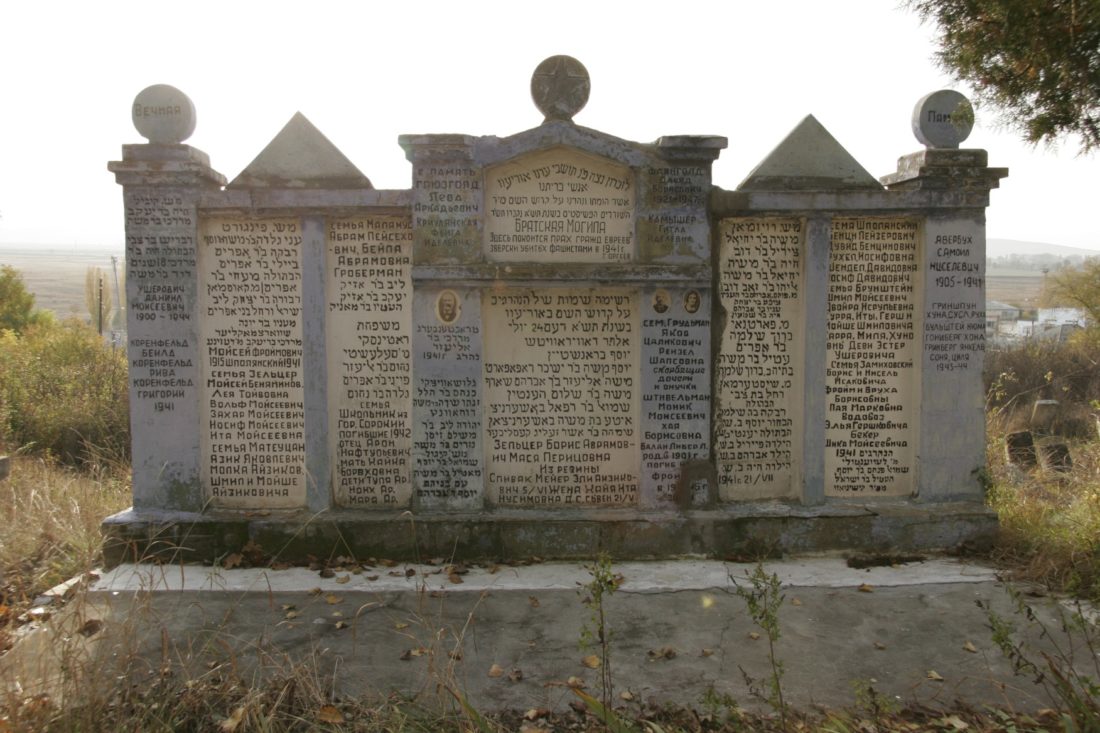 Tours by the Holocaust sites of Bessarabia

The purpose of the program is to preserve the historical memory about Holocaust among the teenagers, the tolerance development and the interethnic confidence, and also the prevention of violence in the school and society. The program seeks to create an empathy with the victims and to preserve their memory; to obtain new knowledge about the historical heritage of the region and country; and to raise awareness of the existence today forms of anti-Semitism, xenophobia and all forms of intolerance, by increasing personal responsibility of citizens.

The project includes commemorative tours to the places of Holocaust in Moldova, meetings with the eyewitnesses of Holocaust, watching films and theatrical performances about the Holocaust and having forums and discussions about the information received.

Estimated number of project participants – 100 people. The project participants are teenagers between the ages of 15-17 years. The Jewish Community of the Republic of Moldova is cooperating with the Bureau of Interethnic Relations of Moldova, where the different national communities are accredited. The teenagers are supposed to be involved in the project from these very national communities.  Also, the project attracts young people from Jewish youth clubs of Chisinau (Hillel Student Organization, Jewish Agency, The Israeli Cultural Centre).

Thus, this project builds partnerships between young people from different ethnic communities in Moldova on the basis of study the Holocaust lessons and the investigation of the history of Bessarabia, as well as the formation of an attitude of respect for each other, as representatives of different ethnic minorities living in one country.

At the end of a project it is planned to hold the essay and drawings contest on the theme “My understanding of the Holocaust in Bessarabia”, that intend to help participants to strengthen the received knowledge and share with one another the impressions obtained from the trips. 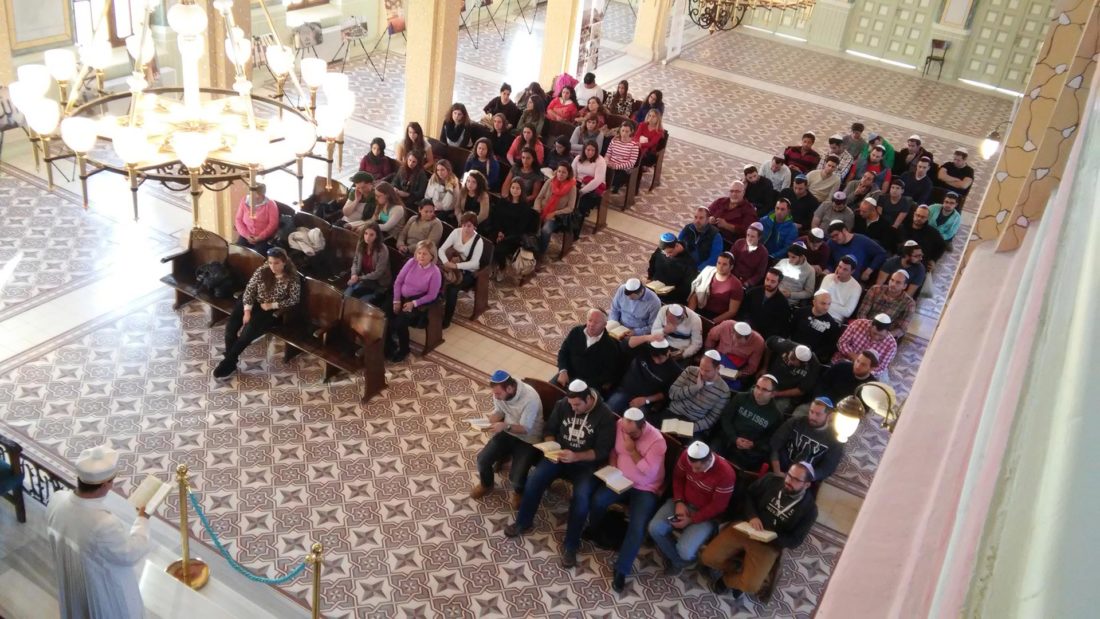 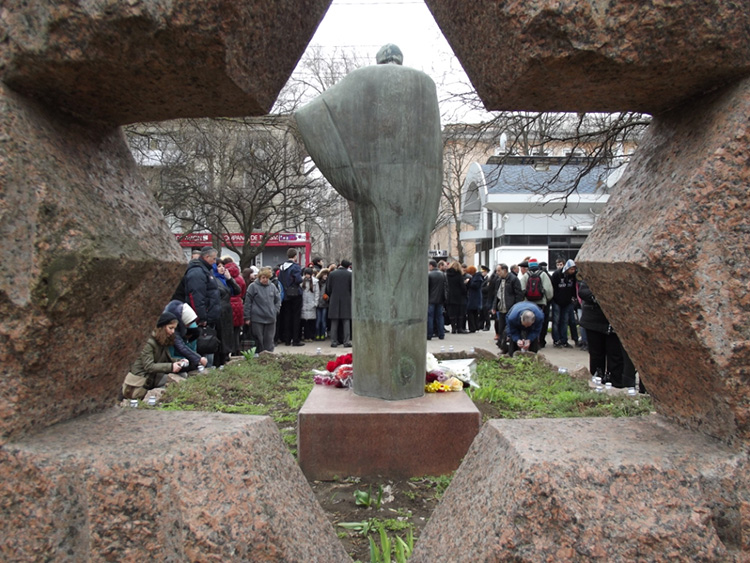 Holocaust Remembrance Program in Moldova “Lest Be Forgotten”