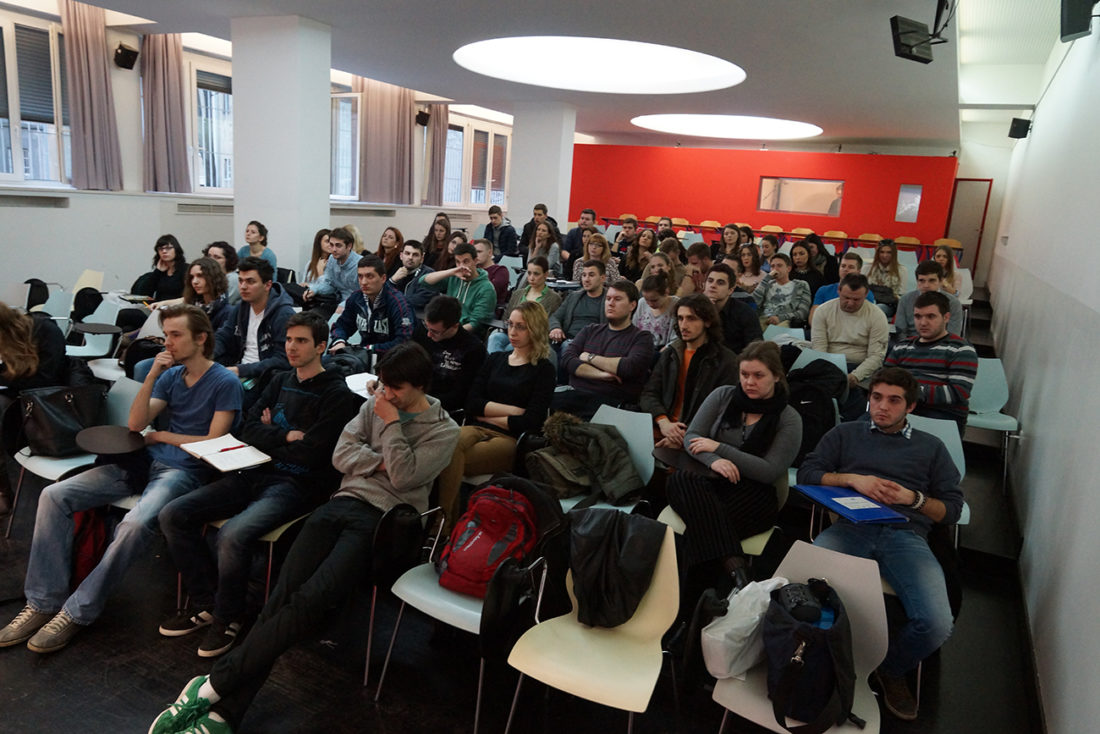 The Jewish Community of Zagreb, Croatia

One of the goals of the project is to use the Holocaust to raise consciousness regarding occurrences of various forms of violence, intolerance, and civil and human rights violations in contemporary society in order to prevent them. The project deals with memory, the victims, and the breach of basic human values. Its goal is to transmit knowledge on two different levels: to the youngsters directly while there are still witnesses and survivors who are able to confront them with the truth, and to the people who will teach the next generations. Unfortunately some societies are still immature and some countries are not ready or willing to face their pasts and learn from history in order to develop true democracy. Even in official programmes related to the Holocaust and remembrance, state authorities intentionally conceal facts or focus on foreign history in order not to reveal their own histories. The most powerful tools for fighting such behaviour are knowledge and raised awareness. A thorough education is the path to better understanding and the prevention of any kind of intolerance toward minority groups, regardless of their nature. This project offers an opportunity to learn about an ethnic and religious minority, its contribution to society and the state, and the horrible atrocities committed against it. It also offers a chance to learn about society as a whole and the social conditions that lead to intolerance. The participants, who will teach and spread knowledge among the youngsters, will be able to raise their own consciousness and become aware of their prejudices as well.

Unlike any other similar project conducted until now in Croatia, this one pays particular attention to historical events, particularly in Croatia, and to the people of Croatia. It addresses historical facts and the environment, which are responsible for allowing any kind of atrocity. Therefore, this project addresses the Holocaust from the perspectives of history, society, psychology, media, culture, and more. A special team of eminent professors and experts in the field is gathered for this purpose. The project is intended for high school and university students, teachers, lecturers, and public and private school officials.

The programme consists of lectures, films, discussions, workshops, and the testimonials of Holocaust survivors. The participants will be exposed to the living history of the Jewish community, with its artifacts, people, historic contributions, and faith. Guest lecturers from Yad Vashem and the United States Holocaust Memorial Museum are also expected to take part. In addition, the seminar for teachers will include Betzavta workshops (based on a conflict-solving method developed in Israel).