Summer Camp of the Jewish Community of Thessaloniki 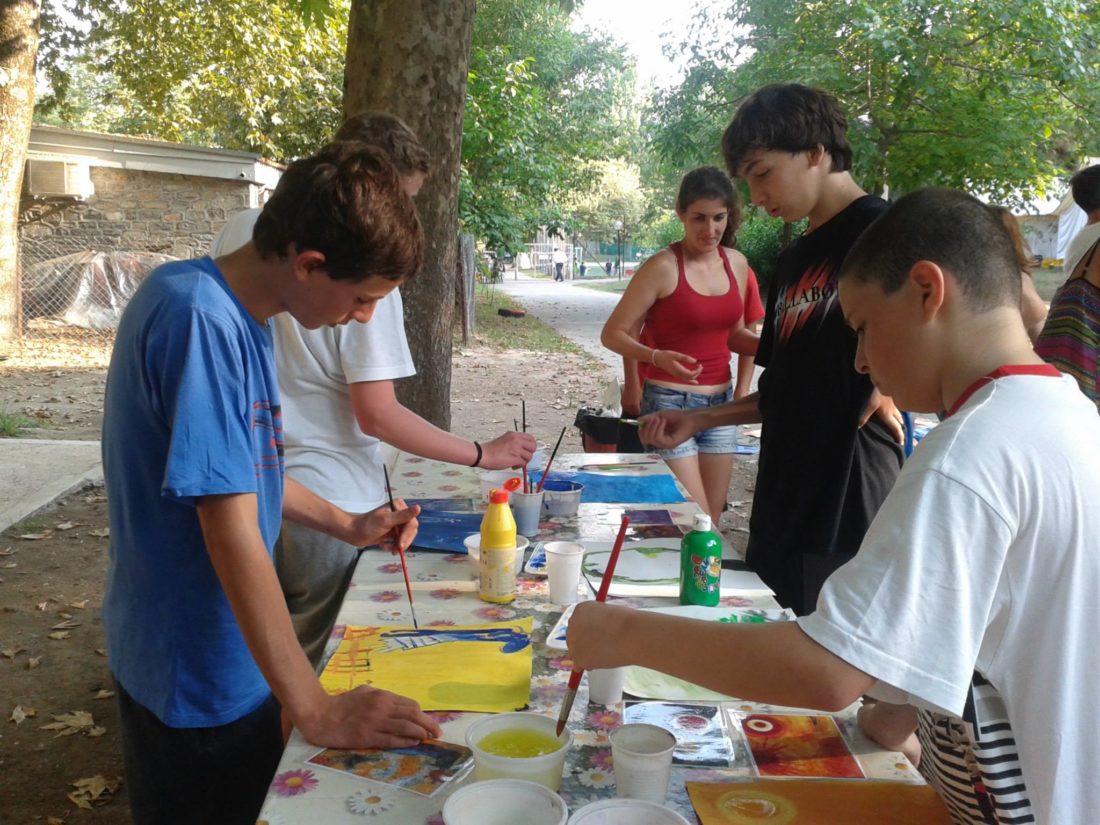 Summer Camp of the Jewish Community of Thessaloniki

Summer Camp Program was founded in the years following the Holocaust, when it was struggling to re-establish Jewish life in the city and community institutions that had been devastated by the war. Within this framework, the first summer camp was organized in 1948 in Agia Triada. Apart from the recreational and humanitarian purpose of the summer camp, one of its most important goals was to develop and sustain the Jewish identity of children, maintaining a chain of Jewish tradition in Greece and strengthening ties between Jews in Greece and participants from other countries.

The summer camp of the Jewish community of Thessaloniki has become one of the most important institutions for Greek Jewry, a unique event that brings together almost 300 children from all over Greece, the Balkan region, and Israel each year.

The Jewish summer camp is located in the northeastern part of the country, in a resort area near the sea, at the foot of Mount Olympus. The campers’ ages range from seven to fifteen, and they are divided into three age groups. Camp activities are run by youth leaders from 15 to 18 years old and by madrichim (counselors) eighteen years old and over.

Every year, a central theme for the educational and outdoor activities of the camp is chosen.  “Jerusalem 3000,” “50 Years of Israel,” “Great Jewish Personalities,”  “For a Better World,” “Think Jewish, Act Green,” and “Jewish Values” are only some examples of themes that have been chosen in the past. This year, camp activities will focus on “Jewish Artists,” in particular Marc Chagall. The children will be introduced to Chagall’s art and all the workshops will focus on this subject.

All the activities at the camp are based on the principles of informal education. General knowledge of the Jewish religion, history, current affairs in Israel, and Jewish identity in the Diaspora are stressed in all the activities, adjusted according to the age and the preferences of the children. During the summer camp, Jewish youth from different countries come together and discover, through their similarities and differences, the richness of Jewish religion and tradition.