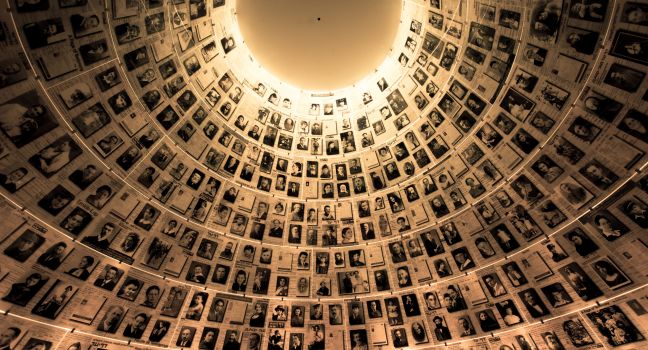 “Such a Beautiful Sunny Day” by Prof. Barbara Engelking

EJF is glad to have supported Yad Vashem’s project of the English translation of the groundbreaking study “Such a Beautiful Sunny Day” by Prof. Barbara Engelking. In January  2017, Yad Vashem published 1,000 copies of the English version of this study.

The translation from Polish into English enables students, researchers and the wider public around the world to access the study’s previously sparsely known but very significant findings, shedding light on an aspect of the Holocaust in Poland that until now had not been systematically investigated: Jews seeking refuge in the Polish countryside in the years 1942-1945.

While many books discuss the suffering and murder of Jews in the various ghettos and camps during WWII, relatively little was known about the struggle of those who managed to escape to the Polish countryside and the threats and challenges they faced there.

On 15 March 2017, Yad Vashem’s Center for Research on the Holocaust in Poland held a Symposium marking the publication of the new book. 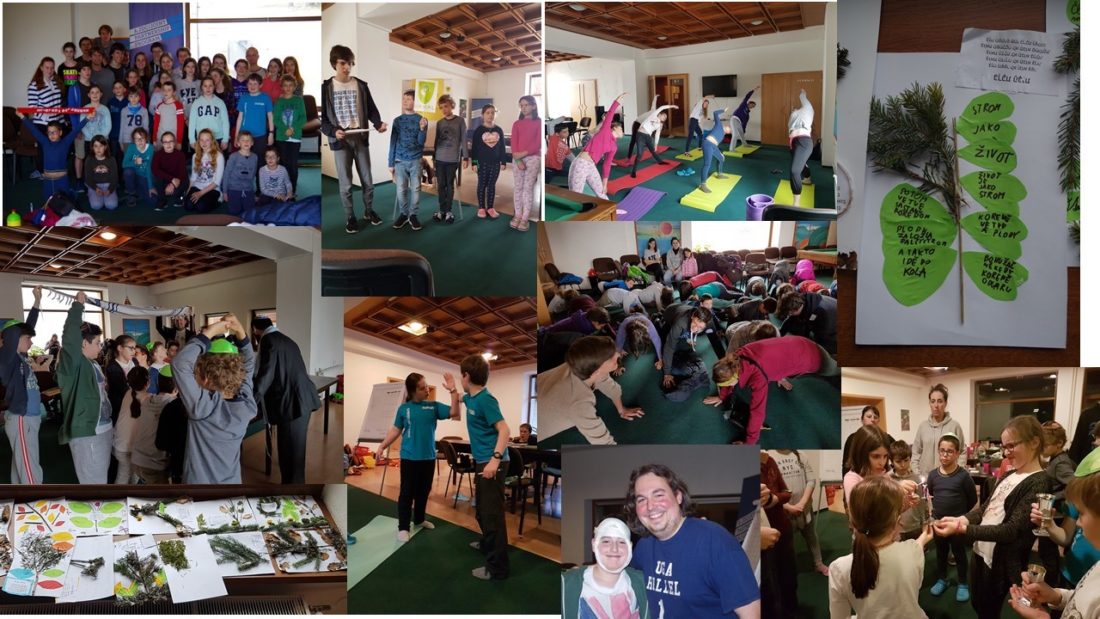 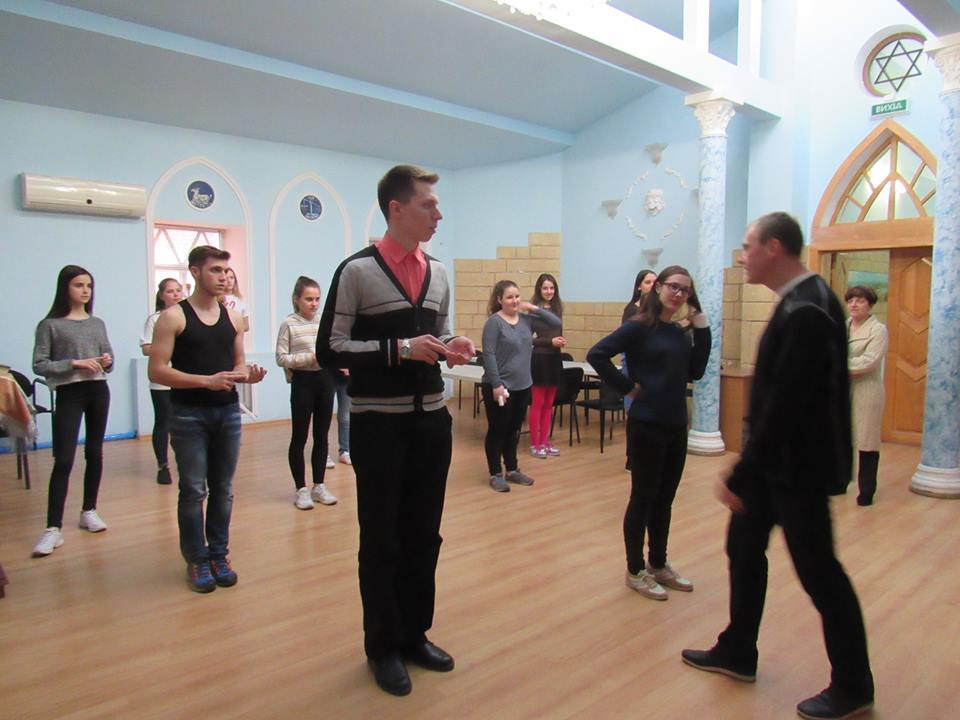 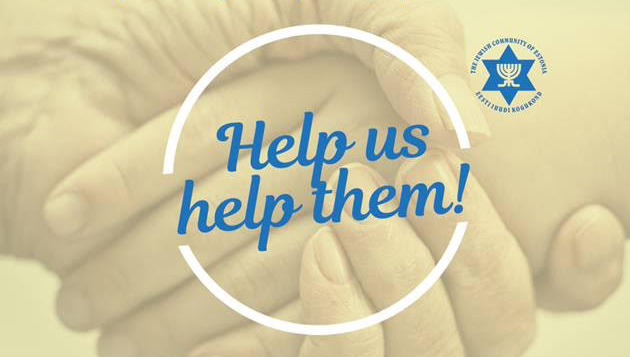 Jewish Community of Estonia “Help us help them campaign”