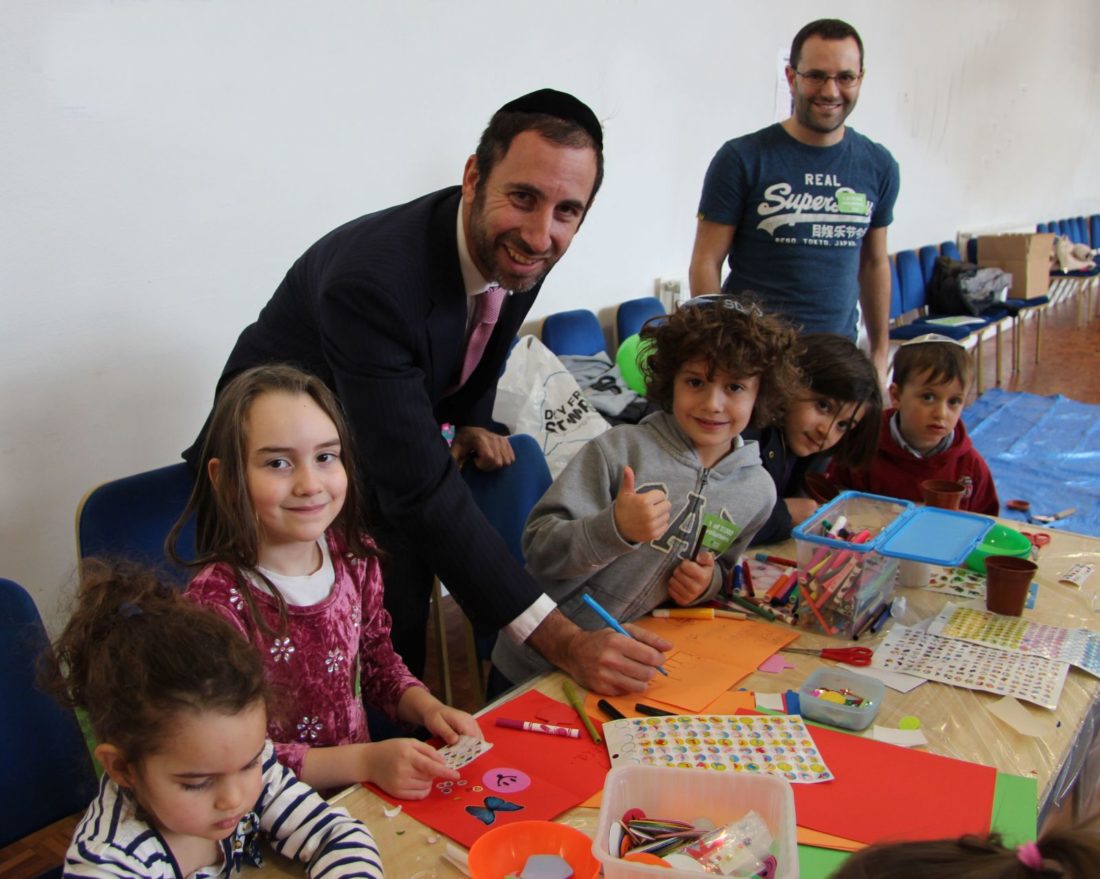 Mitzvah Day is an annual, global day of social action that brings thousands of people together to support local charities, reach out to other people, and effectively strengthen both our community and civil society locally. Each community (partner) that participates carries out hands-on social action projects on Mitzvah Day in November that will benefit a local charity and engage people both with each other and with that charity. The aim of this project is to expand Mitzvah Day in Europe and to consolidate the existing Mitzvah Days there. There are currently projects taking place primarily in Germany but also in France, Austria, Greece, Hungary, Ireland, Poland, Slovakia, Spain, Turkey, and Ukraine. The organizers assist these communities in running meaningful and valuable local projects and provide them with merchandise, project ideas, guidelines on volunteering, ideas on communications, and other support.

Mitzvah Day is based on Jewish values and led by the Jewish community, but works with people of all faiths as well as those with no faith. The interfaith element has grown over the past few years and Mitzvah Day is now one of the best known, largest, and strongest interfaith events on the British calendar and is endorsed by the British government from the level of the Prime Minister downwards.

Recent world events have meant that a climate of hatred and suspicion is developing in many countries in Europe. There is an increasing atmosphere of anti-Semitism, generated both by extremist Islam and the far right. Many Jewish communities feel under attack. In this context, it becomes essential to break down barriers of mistrust and ignorance alongside which anti-Semitism and hatred thrive. Through the building of stronger local communities where Jews, Muslims, and others all know each other and share experiences and common goals, anti-Semitism can be challenged. 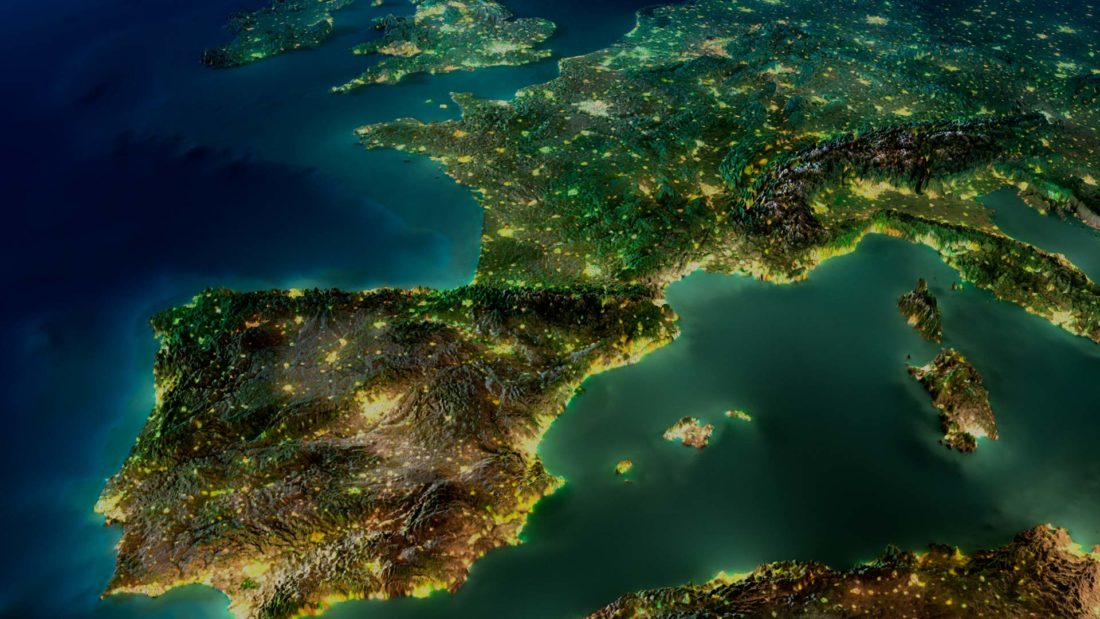