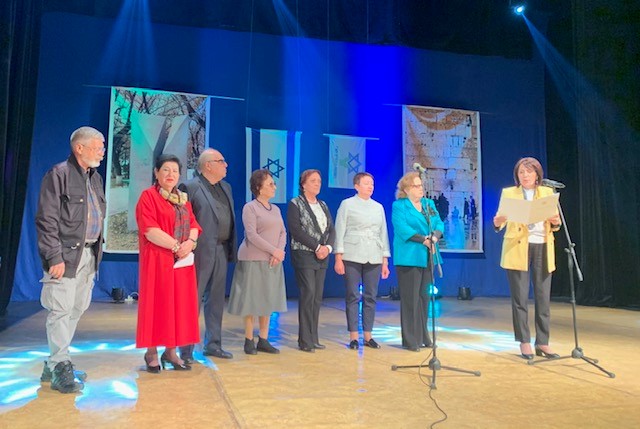 The Jewish Community of Armenia held a festive concert dedicated to its 30th anniversary. The event took place in the State Russian Drama Theatre named after K. Stanislavsky in Yerevan on 26th October 2021 with the help of the grant from European Jewish Fund.

The President of the Jewish Community of Armenia Rimma Varzhapetyan who has held this position for 25 years opened the concert with a welcome speech thanking the sponsors of the event. Chief Rabbi of Armenia Gersh Burshtein and President of the Menorah Jewish Cultural Center Willi Weiner were also invited on stage to greet the participants. The presidents of the national minority communities delivered congratulations on the occasion of the anniversary. Greetings from the Armenian government were also read out.

Two videos were shown during the event: “Sorrowful Memory to Those Gone” about the people who passed away and a 5-minute film about the activities of the community, the projects that have been implemented over the years, the daily life and holidays of the Jewish Community of Armenia.

A moment of silence was observed in memory of those perished in the Holocaust, the Armenian Genocide, and in memory of the soldiers who died in the recent 44-day war. The prayer was sung by composer Willie Weiner. His music was also used in all video clips shown during the evening.

In conclusion, all participants were called on stage, they were given certificates of appreciation and souvenirs. At the end of the evening, the songs “Yerushalayim Shel Zahav” and “Armenia” were performed by Diana Asatryan, a laureate of international contests, graduate of the Yerevan Conservatory and a member of the Jewish community. The concert ended with a buffet dinner and fireworks. 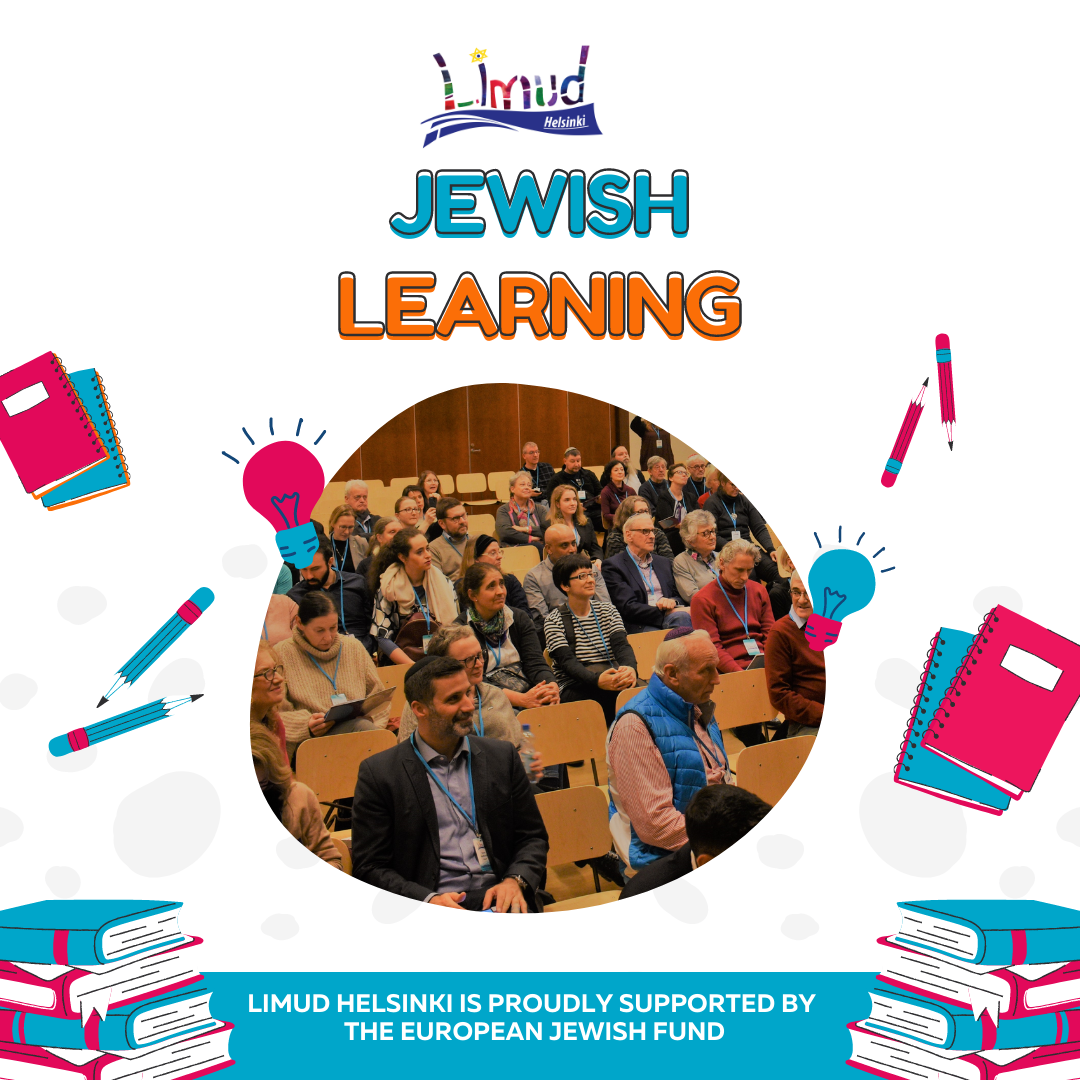 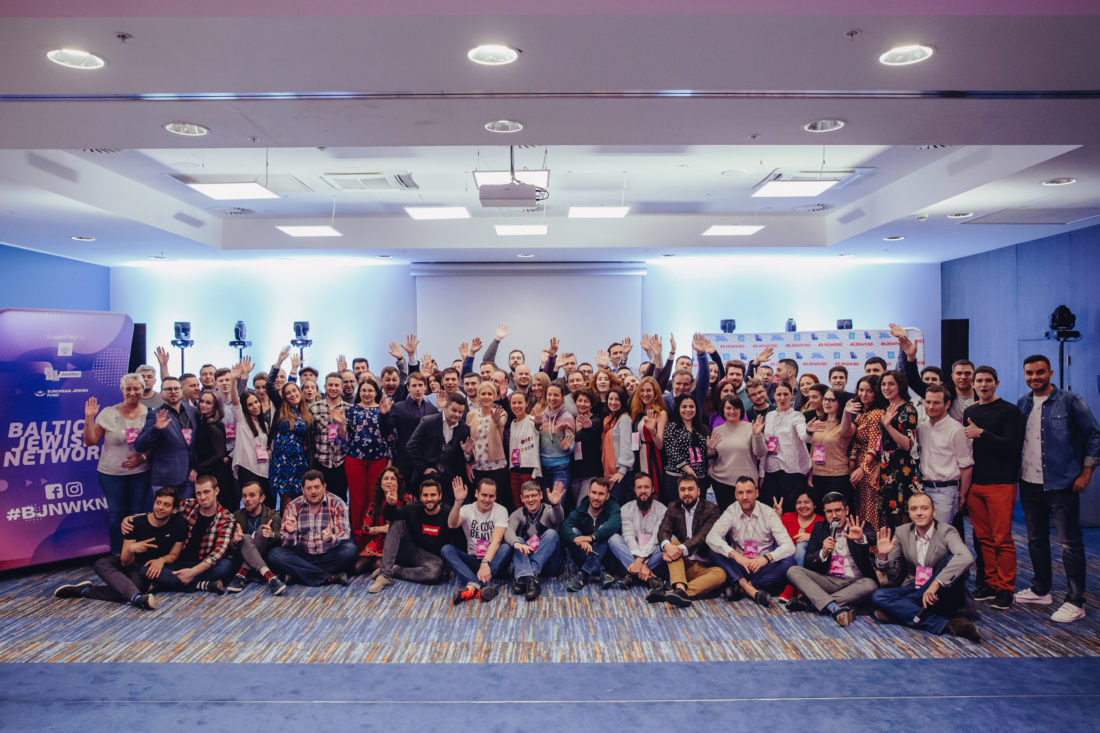 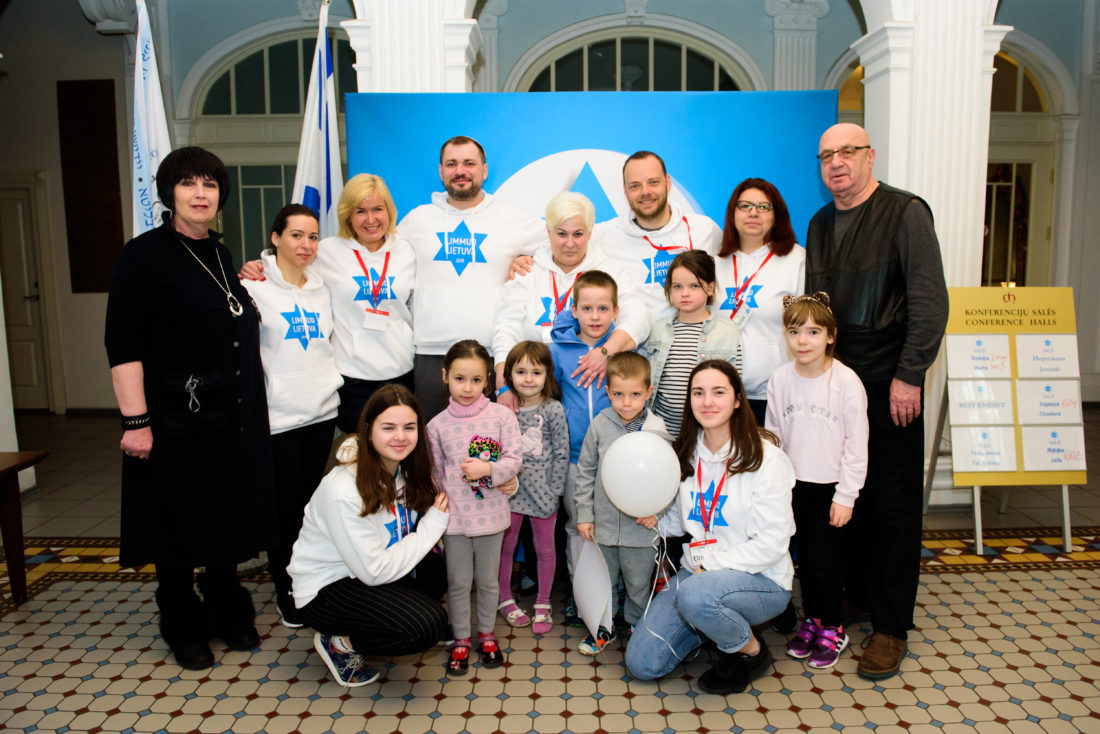